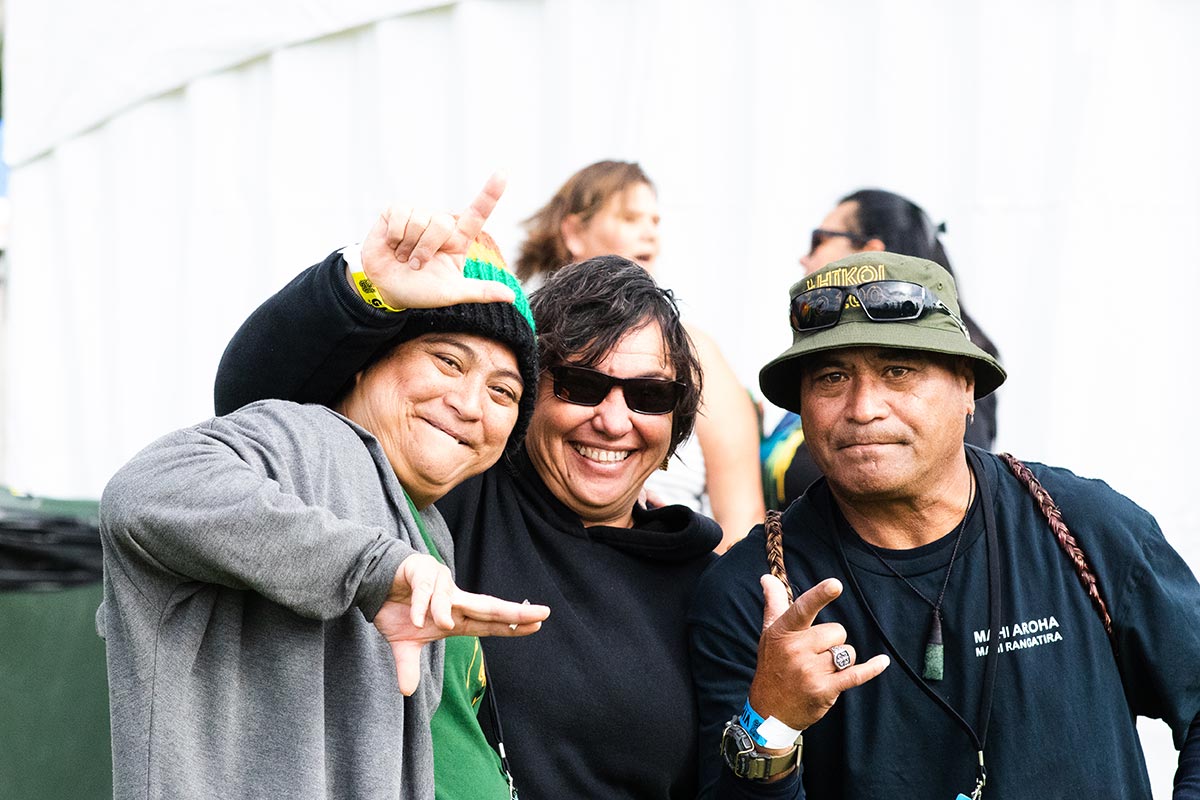 Ngāti Kuri engaged Māia in October 2021 to spearhead a vaccination campaign in the Far North. With the lowest COVID-19 vaccination rates in Aotearoa, vulnerable and rural communities, and a high mistrust of the Government, Ngāti Kuri recognised that they were facing an uphill battle when it came to increasing iwi resilience and avoiding repeating history of past pandemic outcomes for their people.

Māia developed the #HīkoiTo100 Campaign – a movement to rally iwi vaccinations, with an aspirational goal to leave no one behind.

The unifying idea for #HīkoiTo100 came from the intrinsic iwi practice of being a good ancestor, which is summed up in the campaign slogan, ‘Hei tupuna rangatira koe’.

The campaign featured ongoing educational social media content from registered nurses and doctors, and support from community resilience group Pou Uara. From the beginning, the ultimate crescendo of the campaign was the highly anticipated #Hīktoito100 Music Festival – an unprecedented event to reward community resilience and aroha.

Against all odds, on May 21, Ngāti Kuri, with Māia and partners put on a sold-out music festival. It was the first large-scale music festival in the country following the Omicron outbreak, and the first ever of its size in the Far North. 3500 people congregated for a day of music and aroha to celebrate vaccination uptake. Artists included Ladi6, Tomorrow People, Che Fu, 1814 and Savage.

From the beginning of the campaign to date, vaccination uptake in the Ngāti Kuri rohe has increased by 11% for second doses. Ngāti Kuri has reached a 100% x2 dose vaccination rates achieved for people working in iwi-owned businesses.

The campaign continues as the #HīkoiTo100 Booster campaign, and has been embraced by Ngati Kuri as their overarching brand and strategy for all future resilience kaupapa – whenever in the future they are called as one iwi to action – they will do this under the #HīkoiTo100 banner. 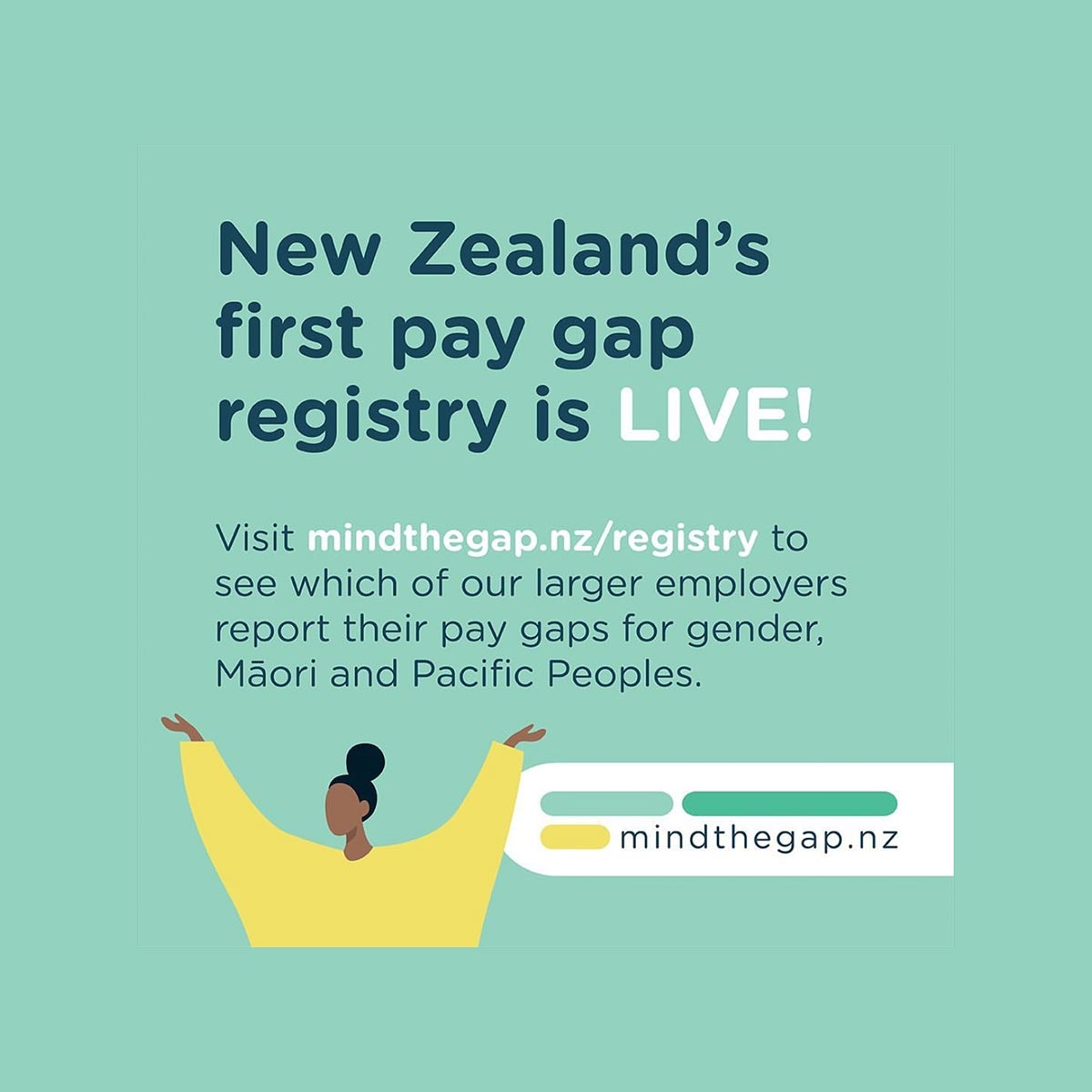 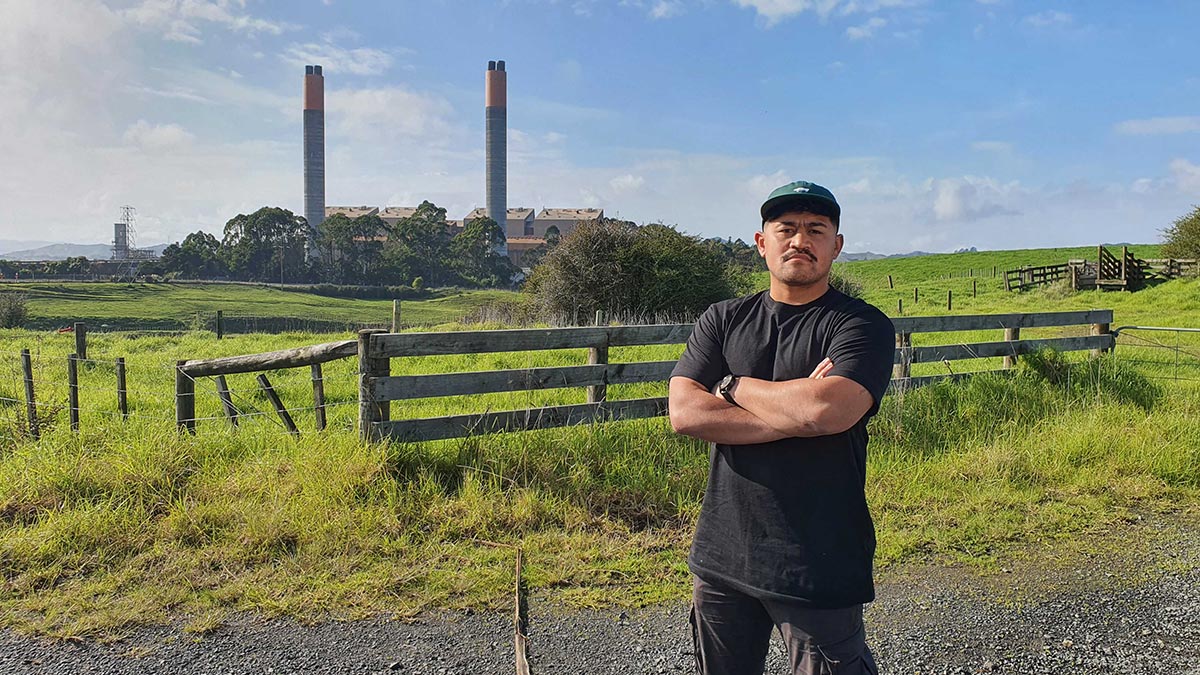 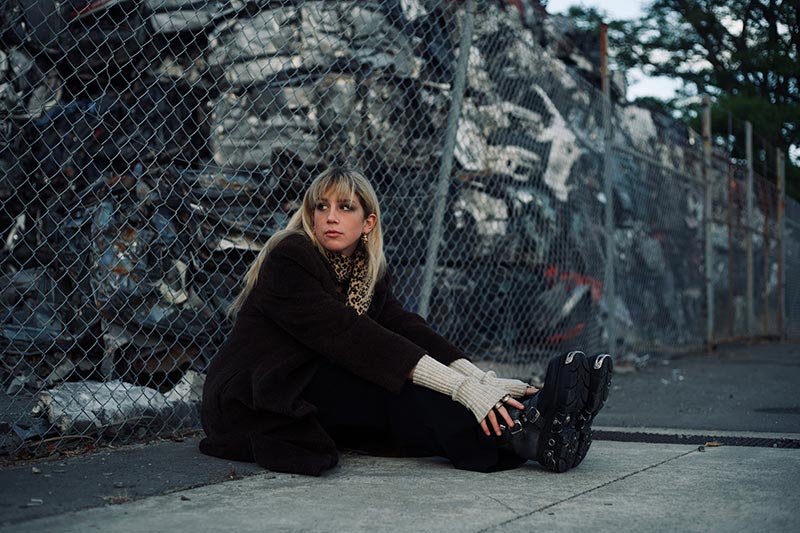